Sometimes, there are people in our lives who are just passing through like lost loves that we will always remember.

A song composed by songwriting greats Roger Nichols and Paul Williams in the 70’s, Traveling Boy was the first track of the album Angel Care.

The album title is lifted from a Thomas Hardy character from his book Tess of d’Urbervilles, a tragic tale of lost loves and sad circumstance. Angel Care, husband to Tess, abandons his wife due to her past. He comes back for her only to find Tess a mistress to a wealthy scion, who raped her in the past and whom she murders to exact revenge. Angel and Tess spend an uninterrupted five days of bliss before she is arrested and hanged.

Sometimes there is a song that captures our soul for days on end, that it becomes a part of your own soundtrack in life.

In the making of this video, Teki used photos from Corbis.
You can view the video in better quality at Vimeo: http://vimeo.com/31921630

This entry was posted in Art Garfunkel. 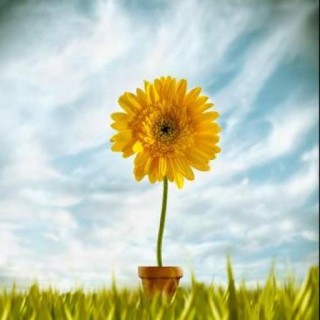 Teki is an avid reader and a music enthusiast. She likes to catalogue her music collection on iTunes and is a huge anime fan. She does not like standardized exams and is always critical of school textbooks. She loves the Philippines but does not believe in blind nationalism. She is respectful of tradition but is progressive at heart. She sometimes writes. And this is her blog.

Music is not just listened to but shared. In the chronicles of our lives as human beings, it is not uncommon that we all have our personal soundtracks.

Requires use of Spotify Premium for playlist listeners.